OUR ACTIVITIES AND SERVICES

NOSY BE PARADISE TOURS apart organizer of national trips, land and sea transfer provider, salesman of all tours in Madagascar, we also offer an event service such as: wedding, honeymoon, birthday etc. This is not all, but it is also the pleasure to make you discover the culture and particularly Malagasy events through the great spectacles of Nosy be as well as the contact with the ancestral spirits during a royal ceremony of the Antakarana tribe. 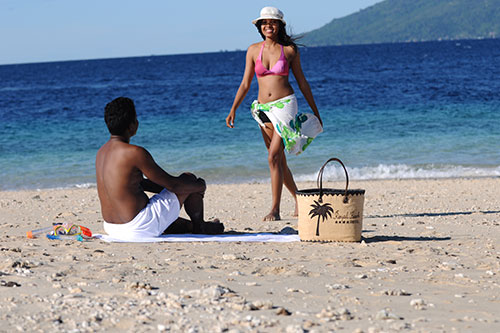 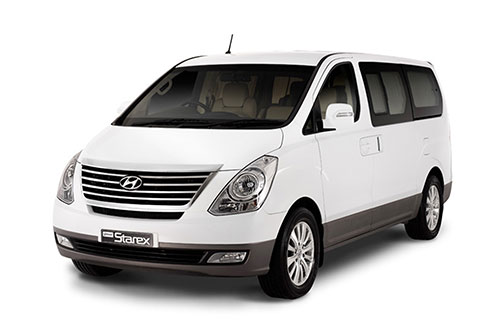 We offer comprehensive and diversified tourism services and services for individual customers or groups such as tourists and holidaymakers at local, regional or international level. We also offer a full range of services for professionals such as Tour Operators, Travel Agencies, Hoteliers, Dive Center, Cruise Ships who are local and international partners. Our Agency sells and organizes not only day trips or real catamaran cruises for several days or Bivouac ashore on the many small islands around Nosy-Be, but also a safari tour in the North of Madagascar to the Grande Terre side of the Big Island.

MARRIAGE AND HONEYMOON
With its beautiful scenery, warm tropical climate and the warm welcome of its inhabitants, Nosy Be is also among the best destinations for weddings and honeymoons. Our team offer wedding and honeymoon packages and have experienced wedding coordinators to ensure a dream wedding. Whether for intimate events or large-scale events that can accommodate up to 150 guests, our teams of professionals do their utmost to create the magic of a unique moment for you. Idyllic surroundings and personalized service are the main ingredients of the wonderful and romantic Malagasy formula. No wonder the island stands out as a favorite destination to celebrate love! 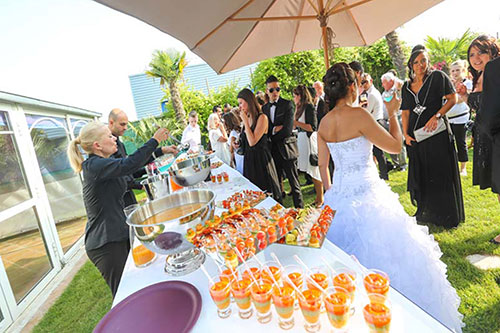 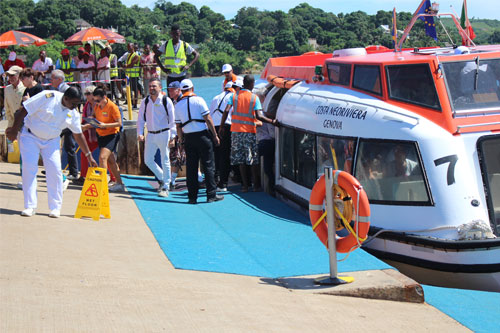 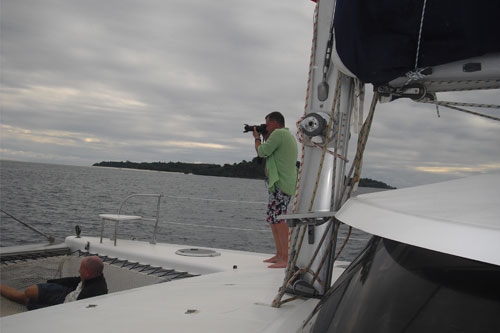 By the quality of its nature and the warm welcome of its inhabitants, of its port infrastructures, which has a site of reception of the ships where it can receive 2 ships cruises simultaneously and its tourist offer; Nosy Be is the first port of disembarkation of the cruise ship of Madagascar with its 1,200 passenger cruisers.
Throughout the year, the largest cruise companies offer a wide range of trips for all tastes and for all budgets: festive, family, friendly, curious, lasting 14 days.
Do not forget a stopover to visit Nosy Be and its surroundings as the first stopover of the cruise ship in Madagascar!Logistics Available: 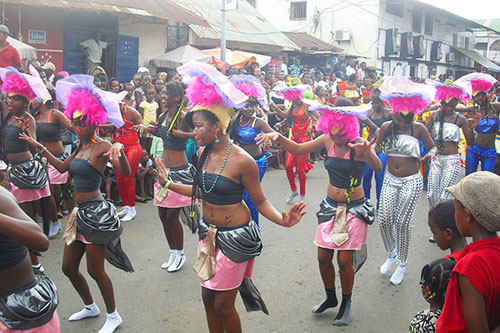 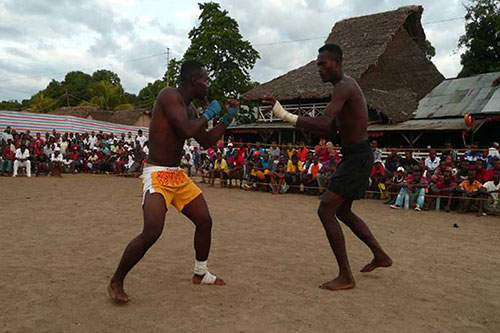 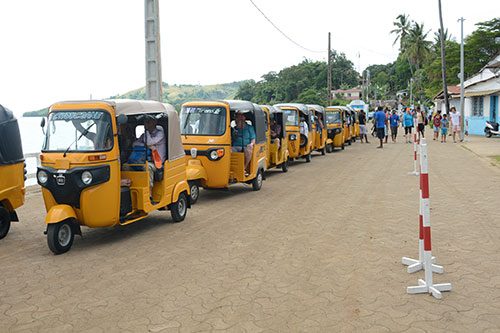 THE GREAT FESTIVALS OF NOSY BE

The DONIA festival, as described by the Sakalava people “the good life”. It was created in 1994, for occasional purpose every May, to bring together the great artists of Madagascar and the Indian Ocean. This event is characterized by different cultural and sporting events that are shown through a Salegy rhythm contest during a carnival for the day of its opening.

As a young native nosybeen artist, WAWA decided since 2014 to organize a festivity called “SOMAROHO” especially every August, to enjoy celebrating the anniversary of the Group with the people of Nosy Be. This great festival is marked by sports, cultural, traditional competitions, different dance rhythm, but especially the Salegy and Wadraha, during which national and international artists also participate to ensure the atmosphere.

Morengy, or Malagasy wrestling, is a culture practiced by people living especially in the west coast of northern Madagascar every Sunday afternoon. This is a fight in which each participant demonstrates his strength and the spectators support by betting his favorite fighters.

The days are usually hot and dry most of the year. Coastal waters are a flyway for humpback whales (July to October). The turtle nesting season and weather conditions attract snorkelers.

This is a ritual practiced by ANTAKARANA royalty only every Friday in November, for a ceremony of circumcision of little boys ANTAKARANA nobles or not before 7 years, in which sacred dances or rebika are performed in order to maintain the atmosphere.